The photo can be used for commercial purposes.

Don't miss out any new photo!

This picture was taken in Plitvice Lakes National Park in Croatia.

It is possible to go around Plitvice Lakes on wooden bridges with stairs and enjoy spectacular views of all waterfalls situated there. There is also beautiful nature all around you.

You may know this place from the movie Vinettou as well. Some scenes were shot exactly here.

This national park is the oldest and biggest in Croatia and in 1979, it was added to the UNESCO World Heritage List. The park is situated in the mountain area, between the Mala Kapela mountain range and ička Plješivica mountain range.

Don't miss out any new photo in RAW!

Discover another image without retouch 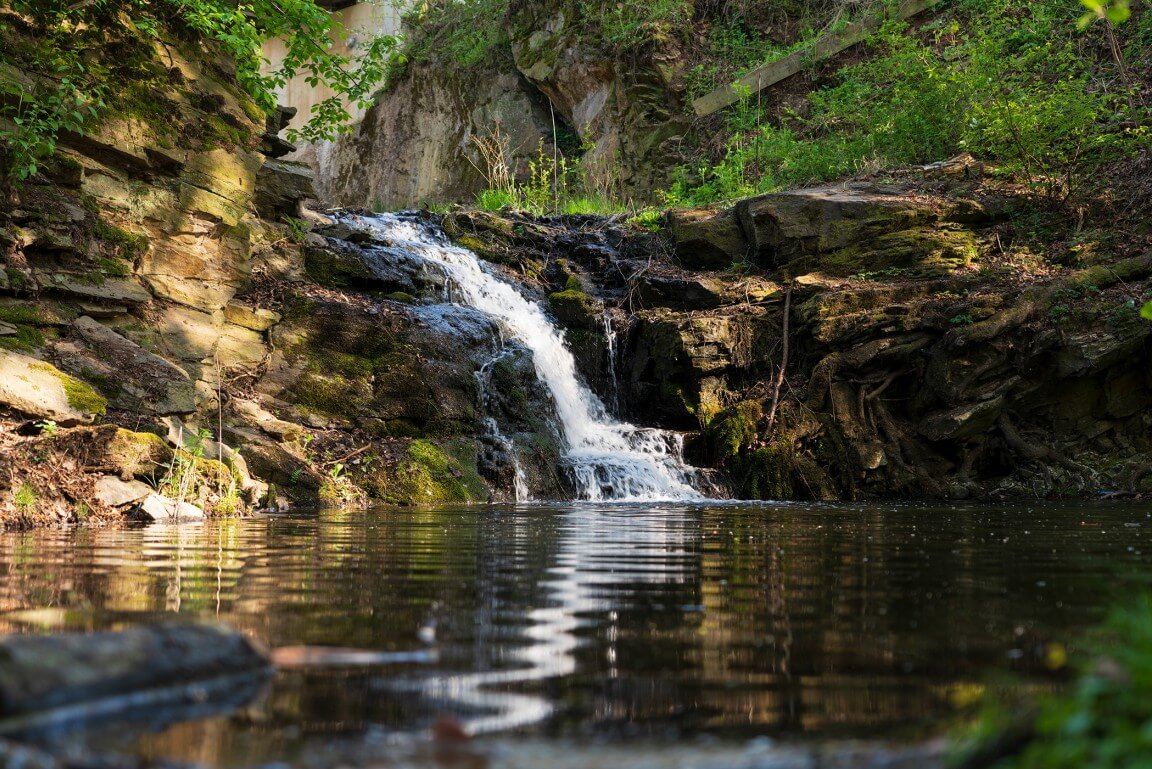 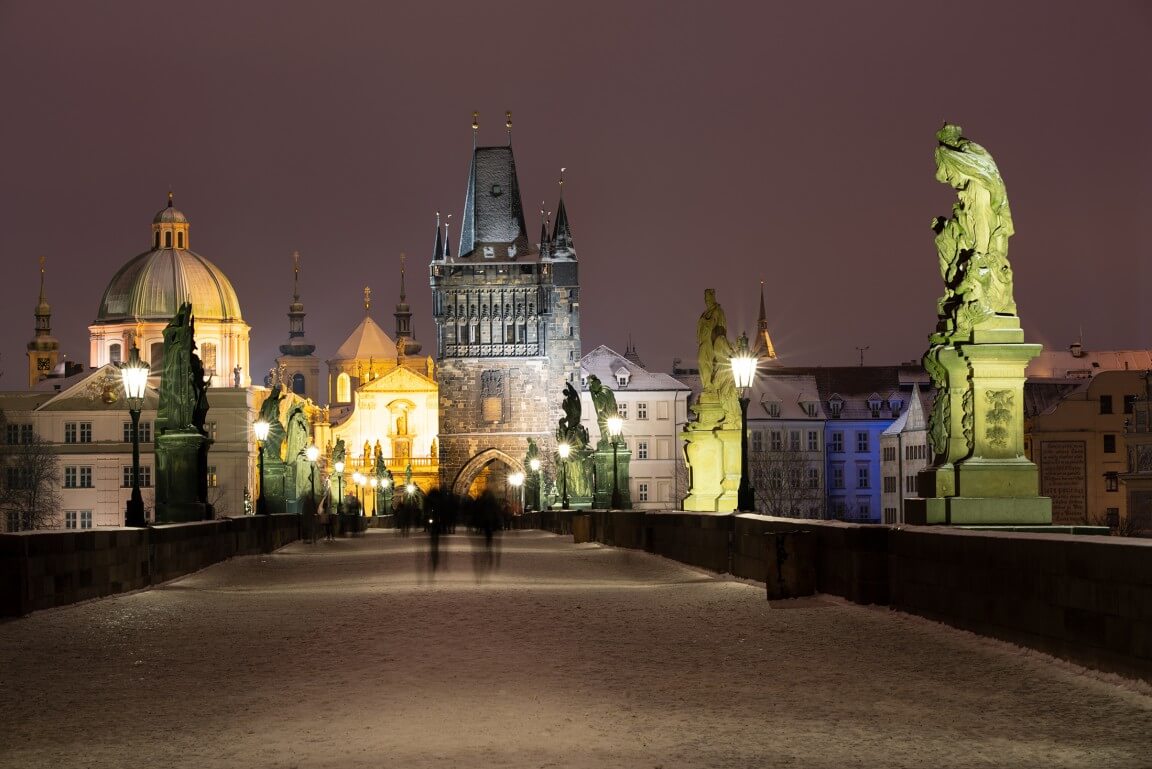